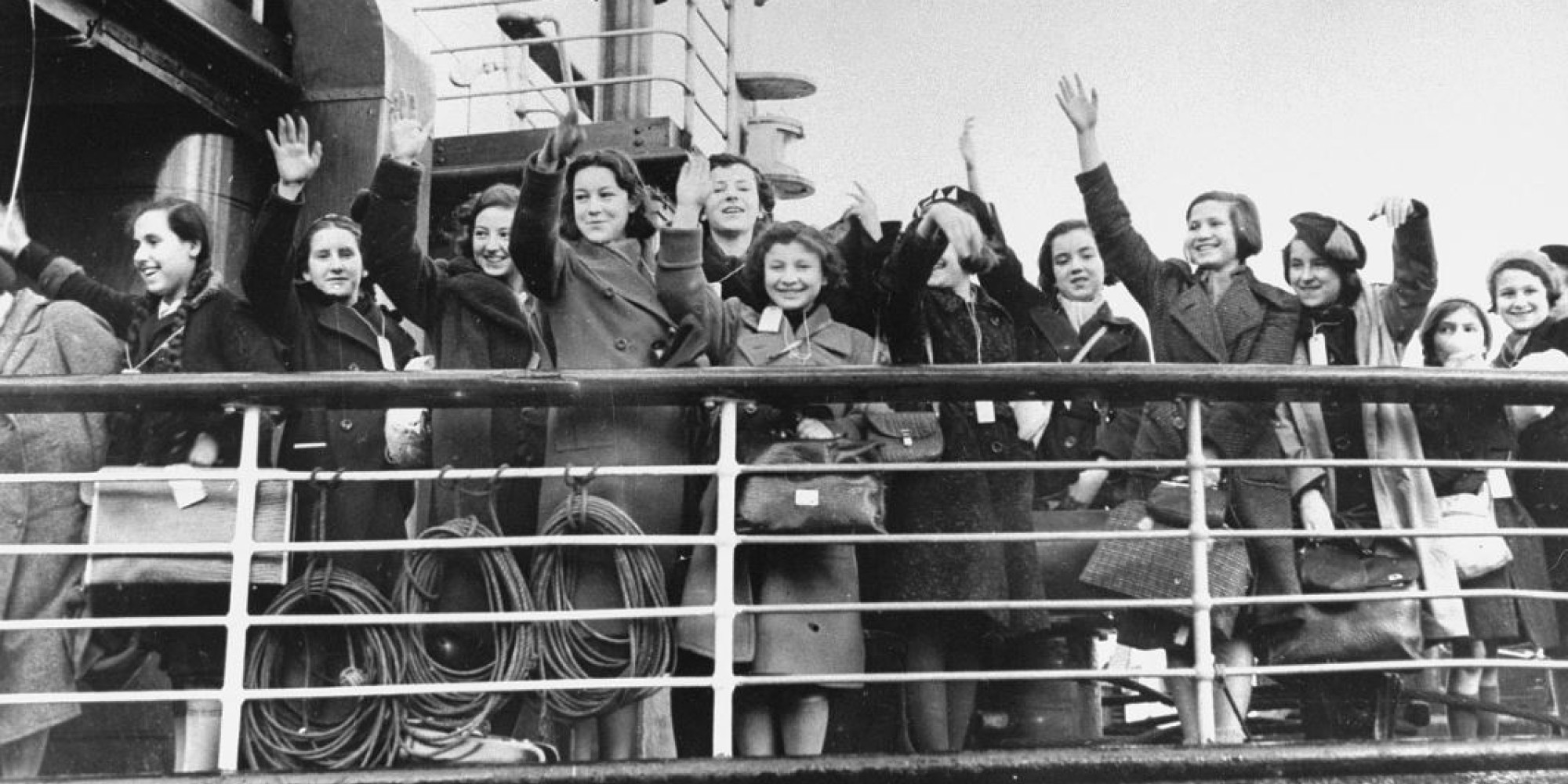 Without a Home: Kindertransports from Vienna

The arrival of the Nazis in Austria in March 1938 marked the start of the brutal exclusion and persecution of Austrian Jews. The possibilities for escape were limited, as many countries imposed strict entry restrictions. Jewish organizations therefore attempted to arrange Kindertransports to bring children and juveniles to safety. Parents made the difficult decision for the benefit of their children with the idea of following them as soon as possible, a plan that did not always succeed. The outbreak of war in September 1939 put an abrupt end to the project. Many children remained behind, and most were unable to escape deportation and extermination.

The exhibition is devoted to Viennese children who were sent abroad without their parents from winter 1938 to the start of World War II in autumn 1939. The children who escaped to countries that were later invaded by the Nazis were once again caught up in the deadly persecution and in some cases failed to survive. Great Britain, which took in the largest number of children, appeared to be a safe haven. But the arrival there also marked the end of childhood. Alone in a foreign country with the constant worry about the family left behind, the children had to come to terms on their own with difficult and uncertain situations. Some were passed from one foster family to the next, others were accommodated in homes or boarding schools, and girls were often forced to do household chores. It was exceptional for children to be placed in families specially selected for that purpose or for them to be reunited with their parents. While younger children often forgot their former language, older boys were interned for several months when war broke out. Quite a number of them later fought in the British army to free Austria.

For a long time, little attention if any was paid to the “Kinder,” as they still call themselves today. Their trauma seemed less important in comparison with concentration camp survivors. Using a heterogeneous narrative, the exhibition focuses on the different ways in which these children managed.  The second generation has played an important role in the current increased interest in their fate. The president of the Kindertransport Association in New York is also the daughter of a Viennese “Kind.” Apart from the later progress of the children themselves, the exhibition also devotes space to this second generation.