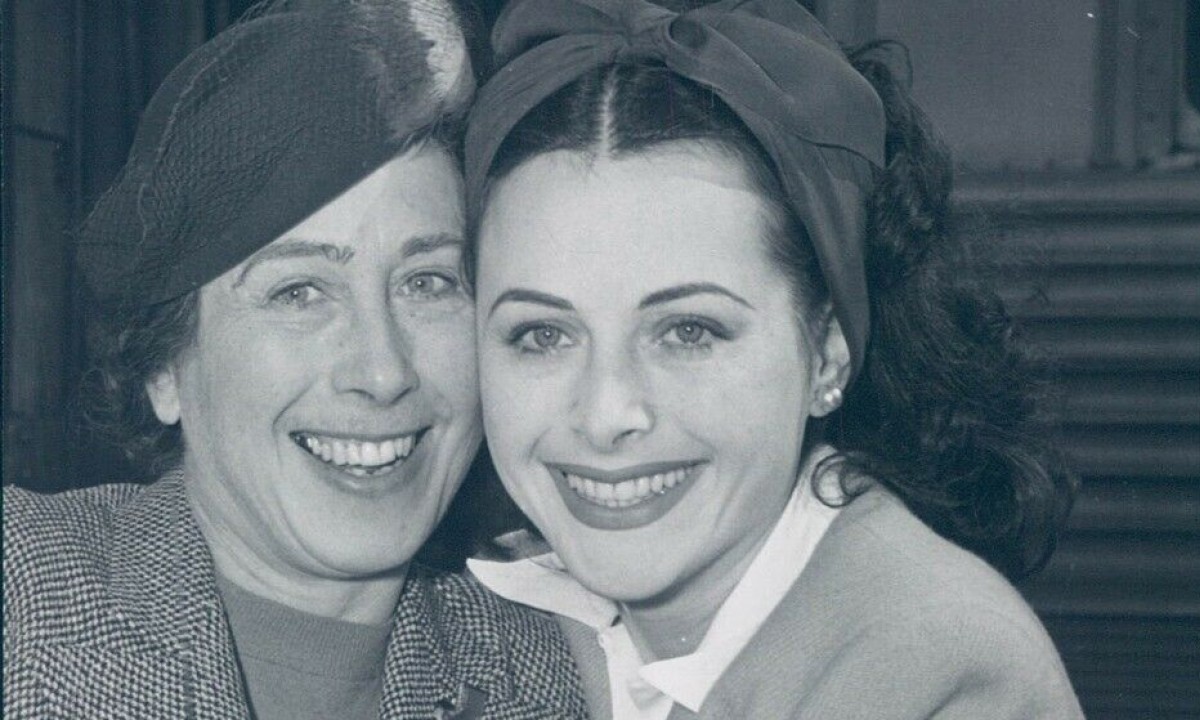 ©
Following the exhibition Lady Bluetooth at Museum Judenplatz, the Jewish Museum Vienna acquired Hedy Lamarr’s estate from her son Anthony Loder with the generous support of the museum’s US-Friends. Since then, the diverse and extensive assortment of objects is being catalogued into the museum’s collection. A bundle of letters that Hedy Lamarr (1914–2000) wrote from Hollywood to her mother Gertrud Kiesler (1891–1977), living in exile in London, between the years 1938 and 1941 are amongst the rarest objects in her estate. They offer a direct account of her early years in Hollywood. Back then, the studios worked hard to establish and maintain an unblemished image for their stars. This policy extended to the press as well, where the truth was glossed over or “rewritten.”(*) This bundle of letters helps separate fact from fiction in contemporary as well as later reports of this chapter in Hedy Lamarr’s life story. The letters are written in German, in pencil, and on paper with the letterhead of either Metro-Goldwyn-Mayer (MGM) or Hedgerow Farm (the name of one of her homes in California).

A letter dated April 10, 1940 sheds light on the relationship between Hedy Lamarr and her infamous ex-husband Fritz Mandl after she had left him in 1937 to pursue a Hollywood career. This object serves as evidence of their strained relations with one another, which was often reported about. In this letter Hedy complains about Fritz Mandl’s attempts to contact her: “Fritz called me again and absolutely wants to take me with him to South America. He’s crazy. Afterwards, I had my phone number changed. He wanted to call me before he left – even wanted to fly out for one day to talk things over with me – outrageous.” Her mother Gertrud, however, happily maintained contact with Fritz Mandl, as proven by his letters addressed to her included in the Lamarr estate.

While Hedy Lamarr maintained a usually positive tone in her other letters to her mother, a hint of homesickness is noticeable, especially from the use of slang and dialect, which signals a longing for the familiar. In a letter dated November 4, 1938, one reads: “Servus, Alte – Deine Hedl.” [Bye, Oldie – Your Hedl] This use of slang is similar to Viennese youth language today. Would  Hedy Lamarr have pronounced the word “Alte” as “Oide?” It also begs the question as to whether her mother was truly thrilled with being lovingly referred to as “oldie?” A more famous Viennese dialect expression – originating from the story of “Der liebe Augustin” – writes Hedy Lamarr on April 14, 1940: “A Weana geht net unter!” [A Viennese does not perish].

Ten years following the end of World War II, Hedy traveled to Vienna for the first – and last – time since her escape from Fritz Mandl in 1937. On this trip, she visited the places of her childhood as well as the Viennese landmarks. In interviews, she claimed that she could imagine returning to live in Austria with her family, but she never followed through with such plans. Following her death in January 2000, she was cremated. Her ashes were brought to Vienna: a part was strewn in the woods of “Am Himmel” – a place their mother frequently visited as a child in Vienna’s 19th district – by her children Denise and Anthony Loder, and the rest were buried in a tomb of honor at the Vienna Central Cemetery. With the acquisition of her estate, Hedy Lamarr’s return to Vienna has come full circle, and her legacy lives on at the Jewish Museum Vienna.
(*) Jeanine Basinger, The Star Machine (New York 2007), 45-7. 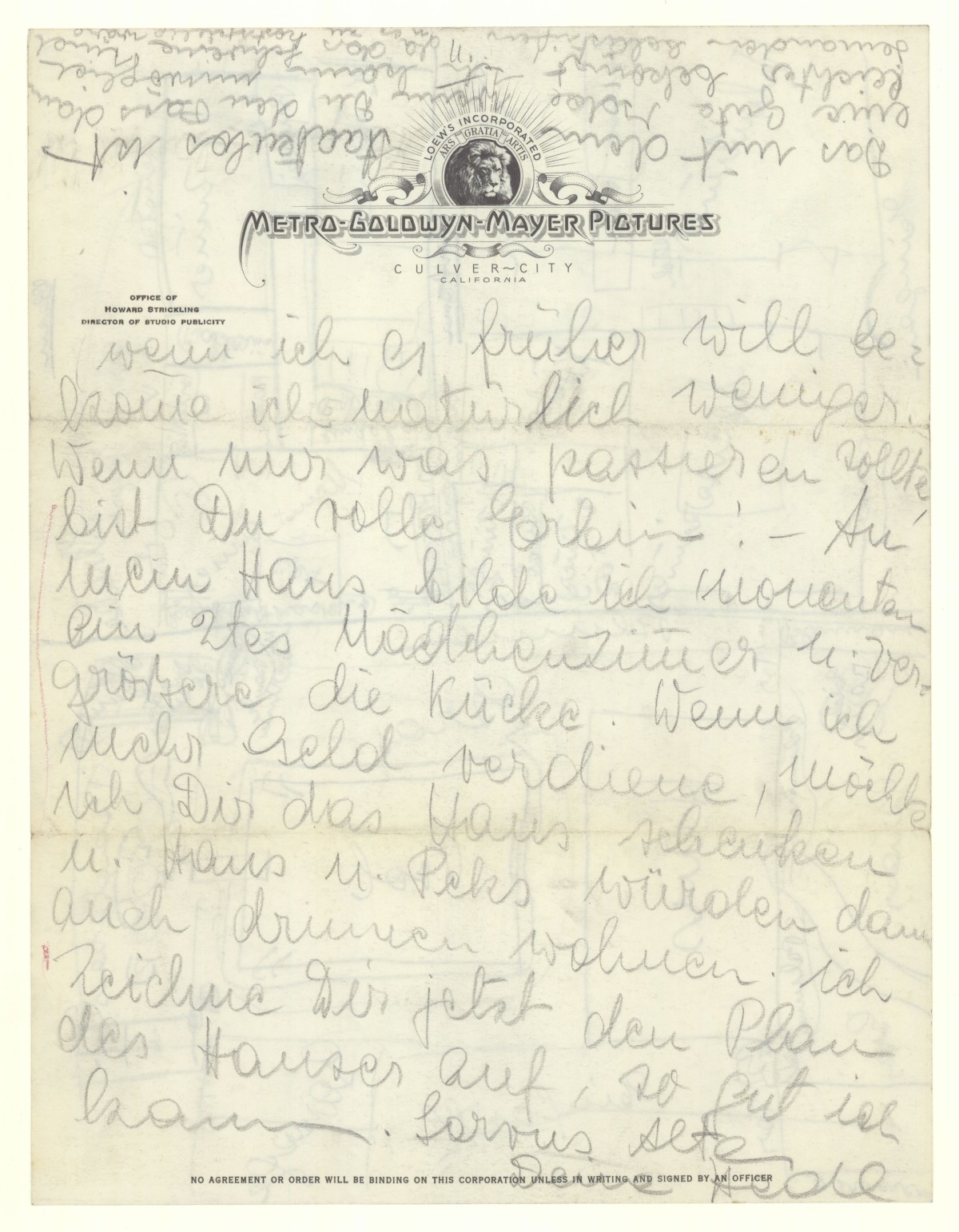