The library of the Jewish Museum of the City of Vienna is specialized on the subject of Judaism. The collection consists of literature covering history, religion and the culture of Judaism, as well as fiction by Jewish authors, publications and reference works. The library currently consists of about 45,000 books.
View the online catalog

Library of the Jewish Museum Vienna
Rabensteig 3
1010 Vienna
Phone: +43 1 535 04 31 - 1582
Email:
Opening hours:
Monday to Thursday, by appointment only
Please note that you will require a photo ID for the security check.
The Jewish Museum Vienna Library is one of the key repositories of Jewish learning and record-keeping in Austria.  It is a public reference library: visitors have available laptop stations, a photocopier and a computer for searching the library catalogue. The books are available for immediate consultation. A maximum of five volumes can be taken out at one time. If you require additional books, you must return the original ones before the next books can be taken out. Coats, jackets and bags must be stored in the lockers provided.

The library provides a copy service for certain documents in return for payment. There is a copy machine available in the reading room. The Jewish Museum Vienna wishes to state that users are solely responsible for the protection of copyright, personal and other rights.

Scans € 0,50 (Scans will be made by library personnel only and will be sent by e-mail - included in price). 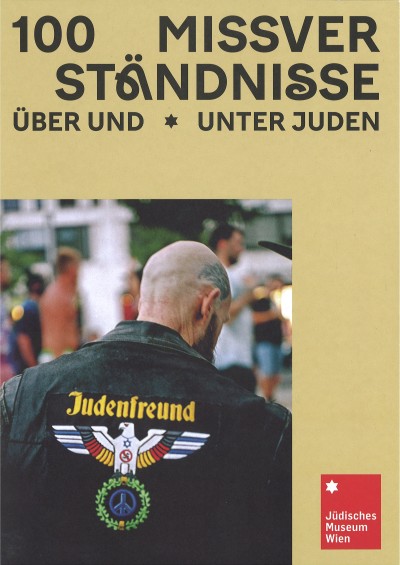 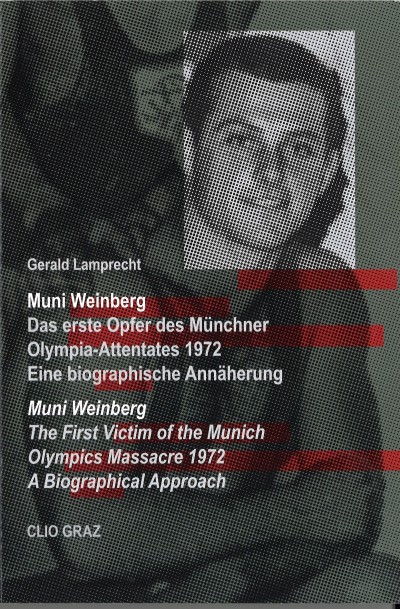 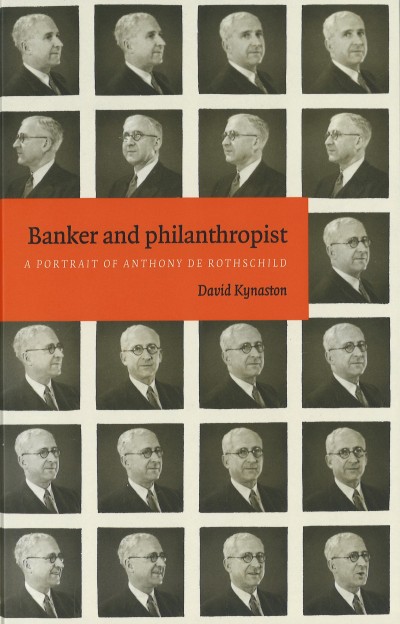 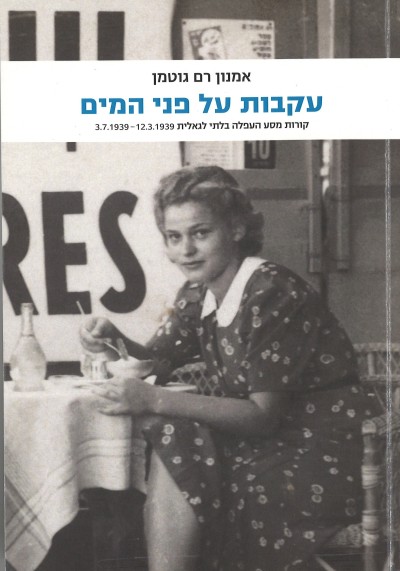 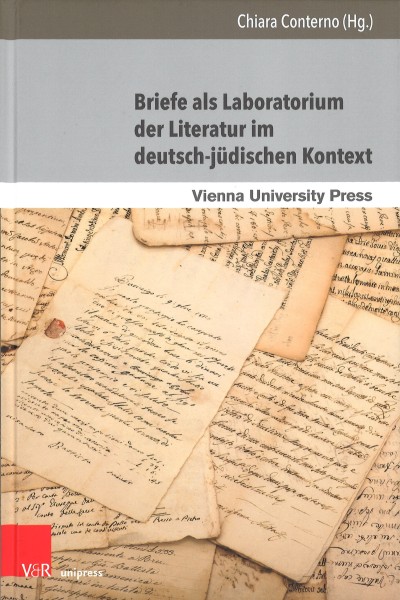 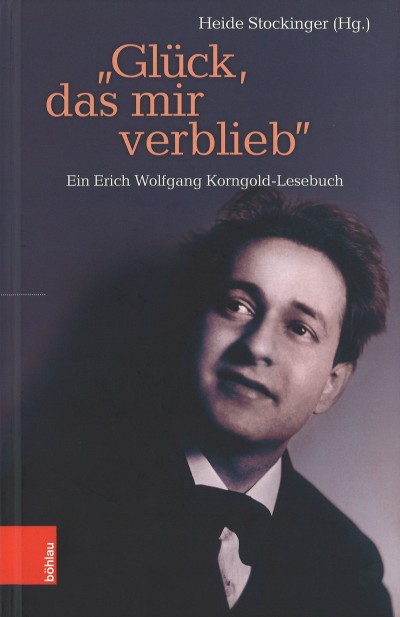 The library of the Jewish Museum of the City of Vienna is specialized on the subject of Judaism. The collection consists of literature covering history, religion and the culture of Judaism, as well as fiction by Jewish authors, publications and reference works. The library currently consists of about 45 000 books, the oldest of which come from the 16th century. About a third of the books are written in Hebrew, about 75% of which are in the Hebrew language and 25% in Yiddish. The other two thirds of the works are in German and English.

The main focus of the literature written in the Latin alphabet is the history of the Jewish people in Austria and the other countries of the former Hapsburg Monarchy. Of particular importance are works which are highly interesting sources of information about Jewish life in Vienna, such as reports by the Jewish Community and the annual reports of associations. In addition, the library has an impressive range of Jewish newspapers and publications dating from before the Second World War. The Hebrew portion is mostly made up of religious literature and Rabbinica, but also works on the contemporary history of Israel and the Shoah (e.g. Yizkor Books) and fiction. The works in Yiddish are mostly in the form of fiction.

Brief History of the Library