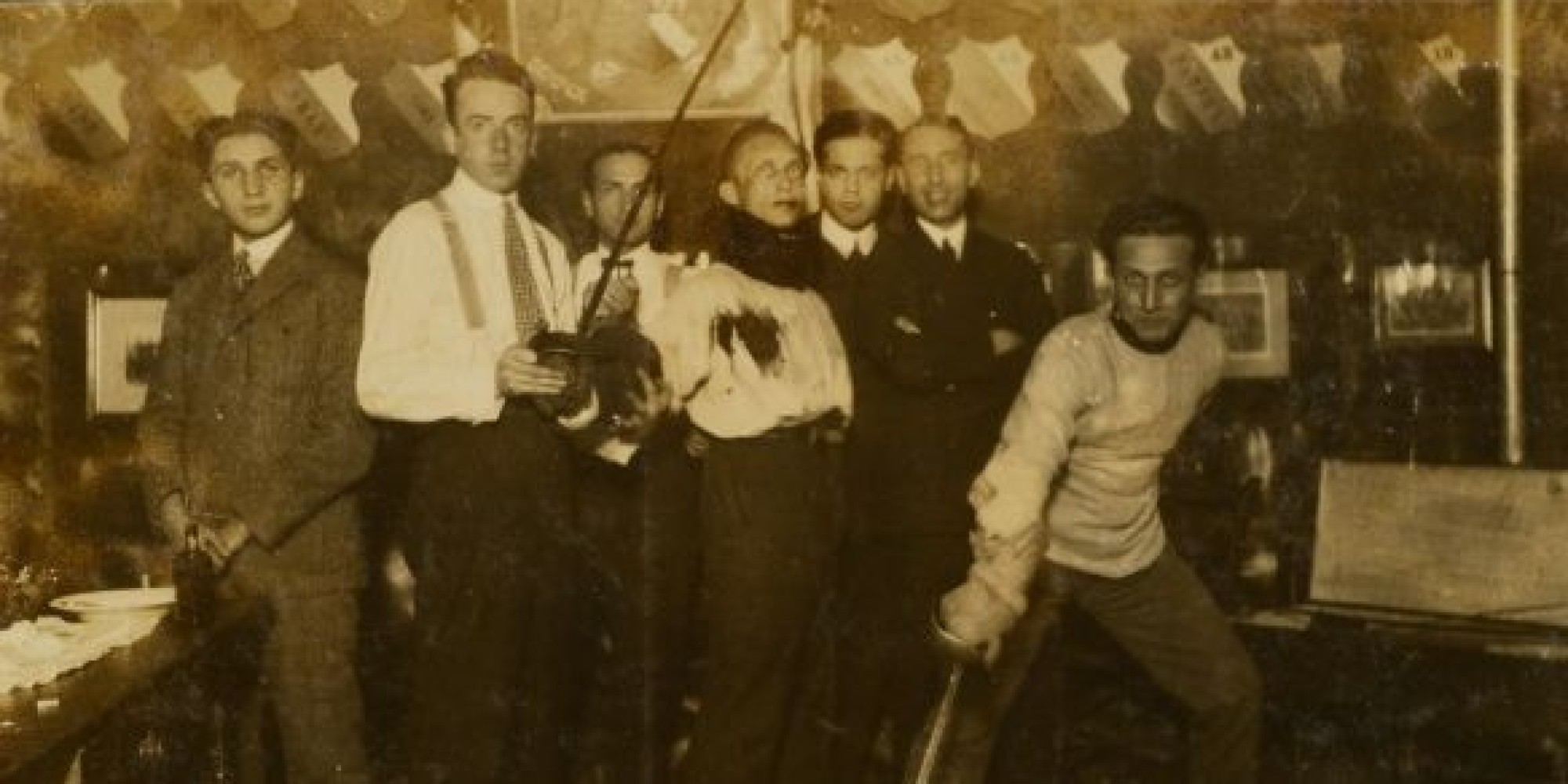 The University. A Battleground

When Rudolph IV founded the University of Vienna in 1365 as a Catholic education establishment, the Jews of Vienna had already established their own education system in the city. After their expulsion in 1421, their intellectual and spiritual center, the synagogue on present-day Judenplatz, was demolished and the stones used for a new university building. In 1782, 417 years after the university had been established, Emperor Joseph II opened it to Jews for the first time. A century later, the pioneering research by Jewish scholars contributed to the fame and repute of the University of Vienna. After the Philosophy Faculty opened its doors to women in 1897, 532 years after the founding of the university, Jewish women immediately accounted for a quarter of the female students.

The universities, which were the hope of the growing Jewish educated classes, soon proved to be a brutal battleground. From the 1880s onwards, attacks by anti-Semitic students increased drastically, developing in the First Republic into veritable pogroms. National Socialist students and German Nationalist rectors attempted to reduce the number of Jews at the universities through harassment and violence. Vienna’s universities have still not recovered today from this policy of exclusion at all costs, which began long before the “Anschluss” in 1938.