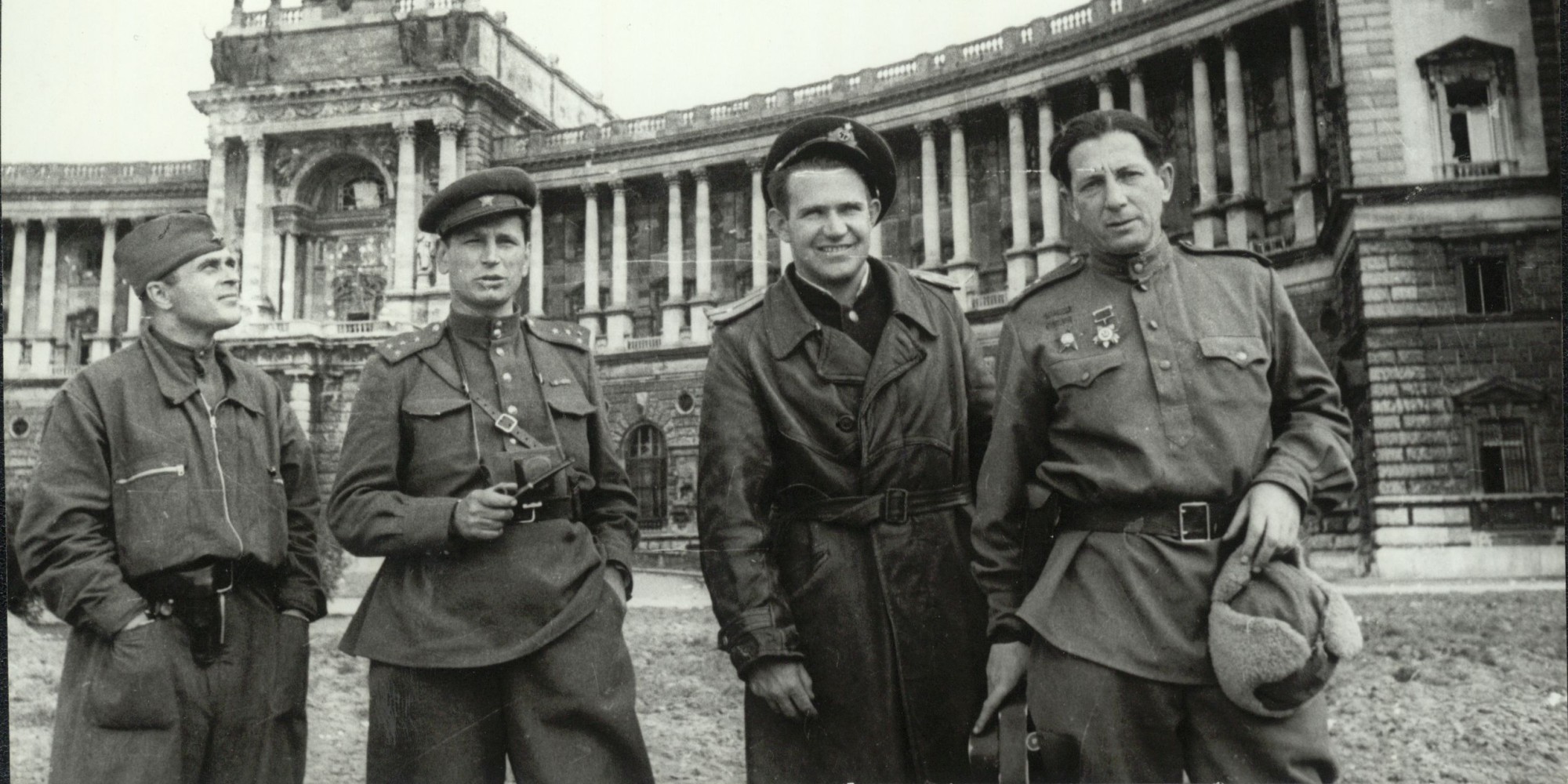 Museum Judenplatz
12.05.2021 - 01.11.2021
The exhibition presents works by Yevgeny Khaldei, who accompanied the Red Army as an official war reporter during the liberation of Vienna. He was experienced enough to know what photos would be regarded in Moscow as ideologically acceptable and was thus able to take the official Soviet picture the liberation of Vienna: a group of soldiers carrying machine guns with the Austrian flag fluttering in the background. The exhibition shows potent images of a decisive moment in the history of Austria.

As it advanced westward, the Red Army reached Austrian territory on March 29, 1945. The battle for Vienna ended after fierce fighting on April 13, 1945. Both sides incurred heavy losses. Even in the last hours of the war, the SS murdered Jews in Vienna. The Soviet troops were accompanied by the Jewish photographer Yevgeny Khaldei. He took exceptional photos of the street fighting, bomb ruins and, soon afterwards, the hunger and homelessness, but also the hope for a new beginning that characterized civilian life in spring 1945. Khaldei’s photos feature the sights of Vienna— St. Stephen’s Cathedral, the parliament building, Heldenplatz, Belvedere Palace, or the grave of Johann Strauss at the Central Cemetery—but always with Soviet soldiers in front of them. Khaldei’s colleague Olga Lander (1909–1996) arrived a few weeks later in Vienna and photographed the official events.

After World War II, Khaldei discovered that his entire family had been killed by the Nazis. His mother had been murdered in a pogrom when Khaldei was just one year old. The pictures by the Jewish photographers Yevgeny Khaldei and Olga Lander provide vivid testimony to these days of such vital significance in Austria’s history. 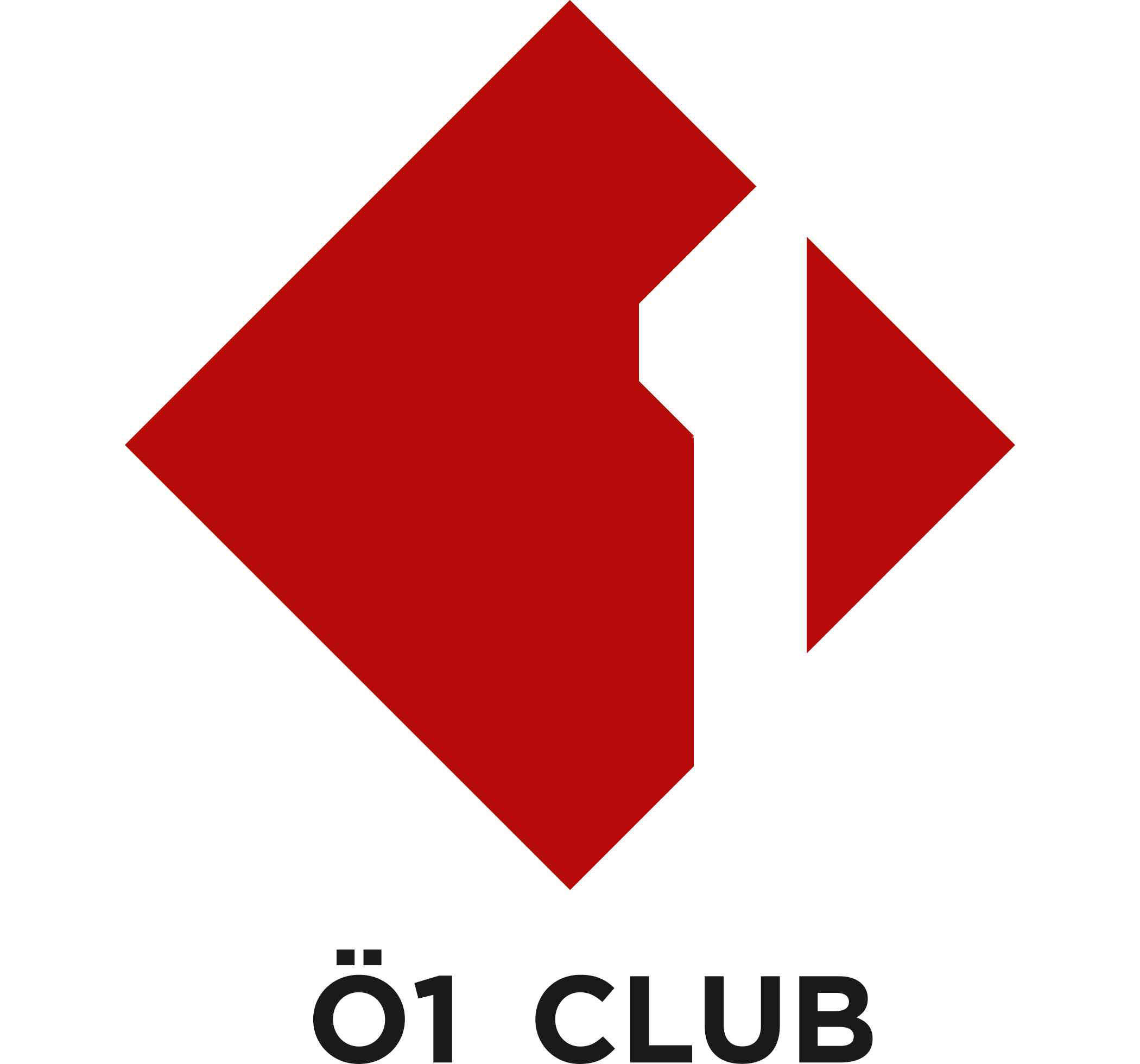