The Jewish Museum Vienna houses various collections, which can be viewed differently in terms of their origins, the variety of objects and their provenance. 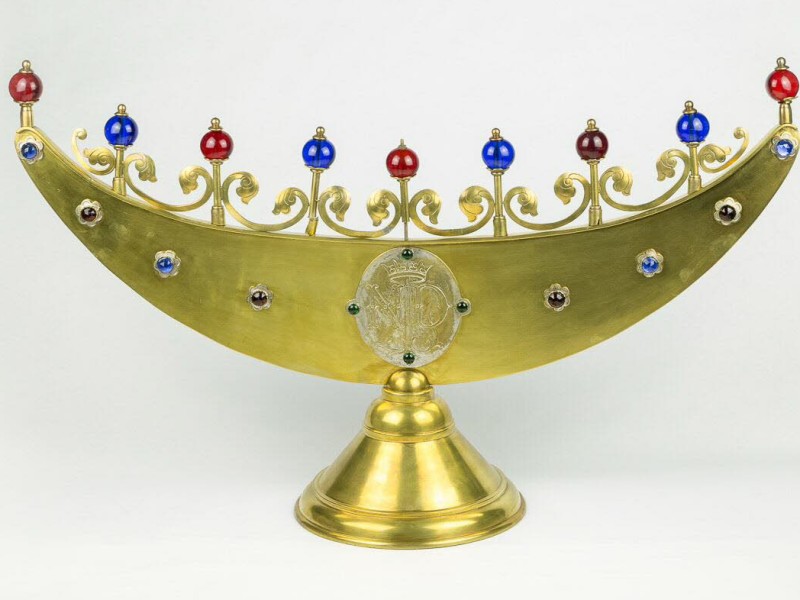 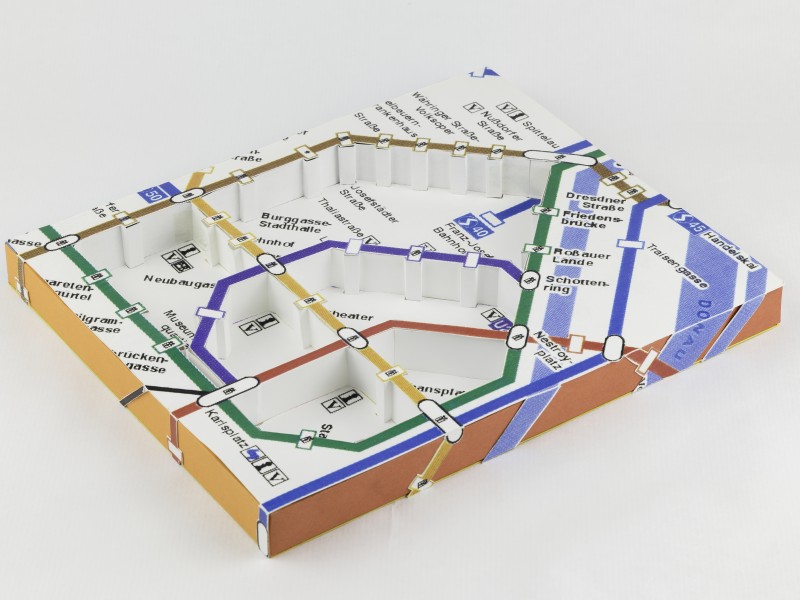 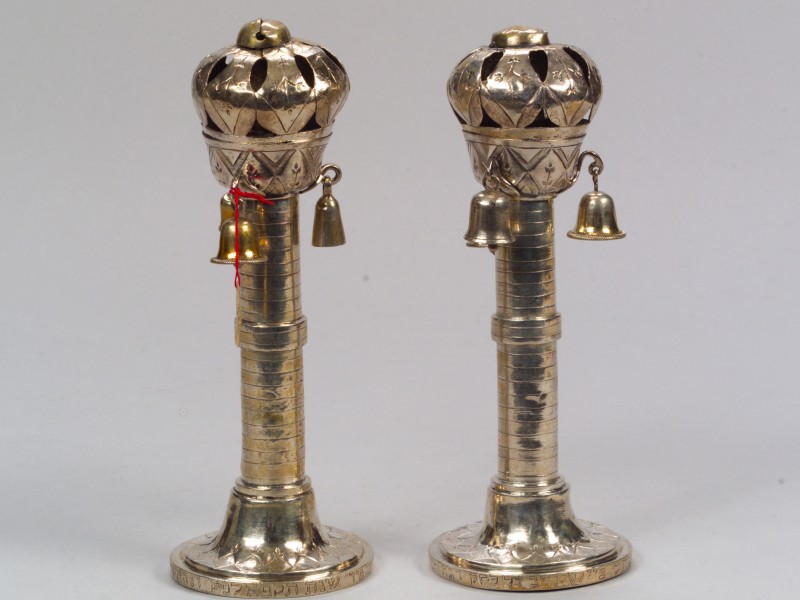 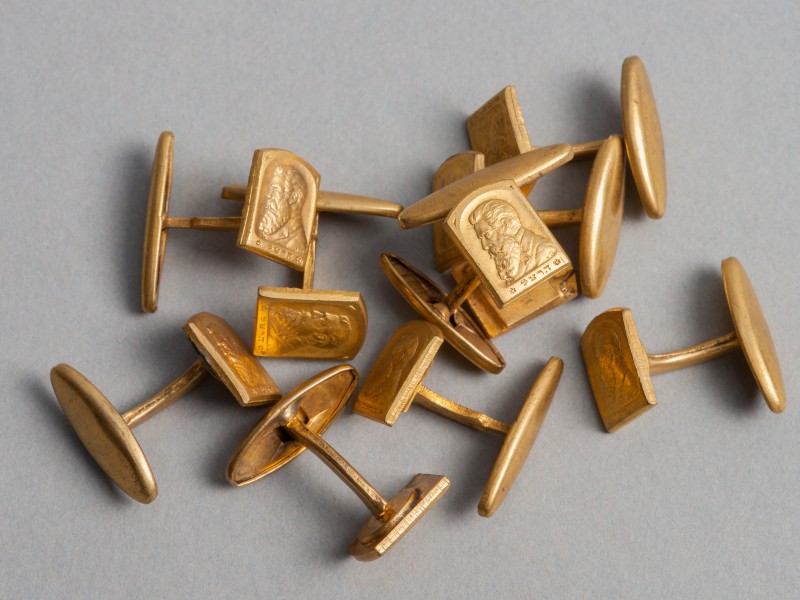 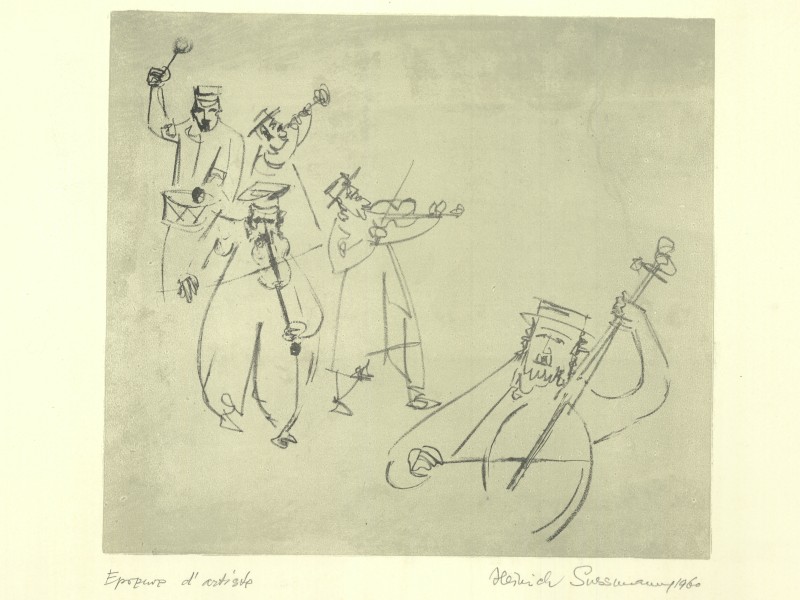 The Sussmann Collection
The Sussmann Collection is kept in the archive and comprises part of Heinrich Sussmann’s artistic estate. Heinrich, born in Ternopil, Ukraine in 1904, and his wife Anni survived their flight and the Auschwitz concentration camp. After returning to Vienna, Heinrich Sussmann worked again as a graphic designer and processed his experiences artistically.
The Schlaff Collection
Martin Schlaff's antisemitica collection was donated to the Jewish Museum Vienna in 1993 and has been exhibited quite effectively in the Visual Storage since 2011. The way the objects are presented compels visitors to reflect on perspectives and to face up to antisemitism. 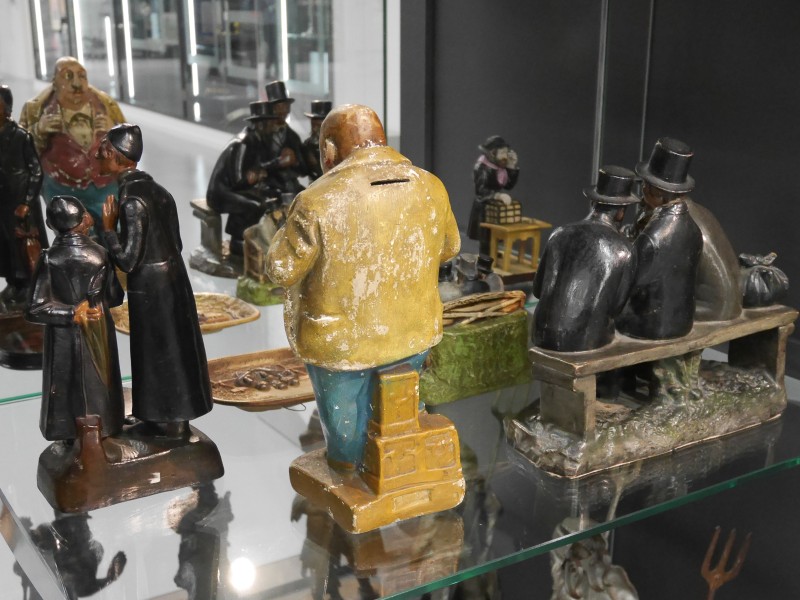 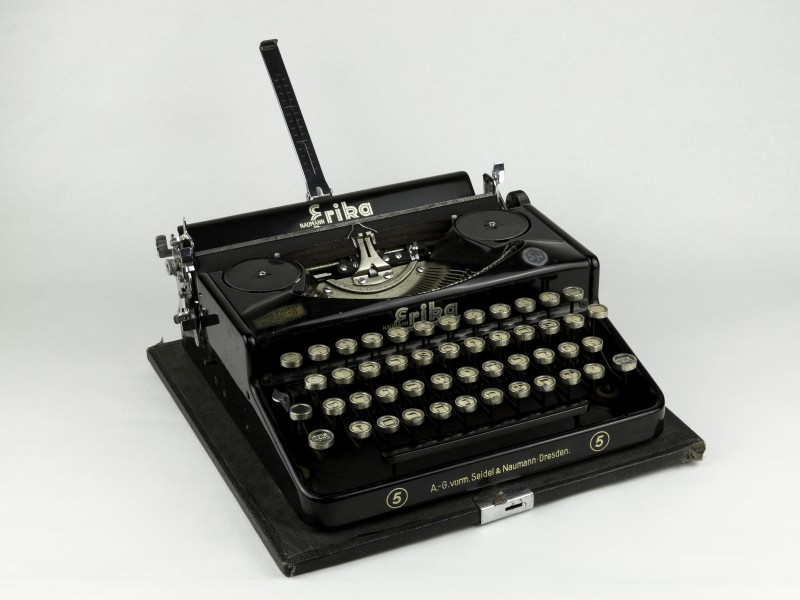 The Stern Collection
Featuring a variety of everyday objects, the Eli Stern Collection offers an interesting insight into life before the founding of the State of Israel in 1948. On the other hand, objects related to Vienna, such as a portable typewriter called Erika, point to the history of migration in the 20th century.
Jewish Museum Vienna